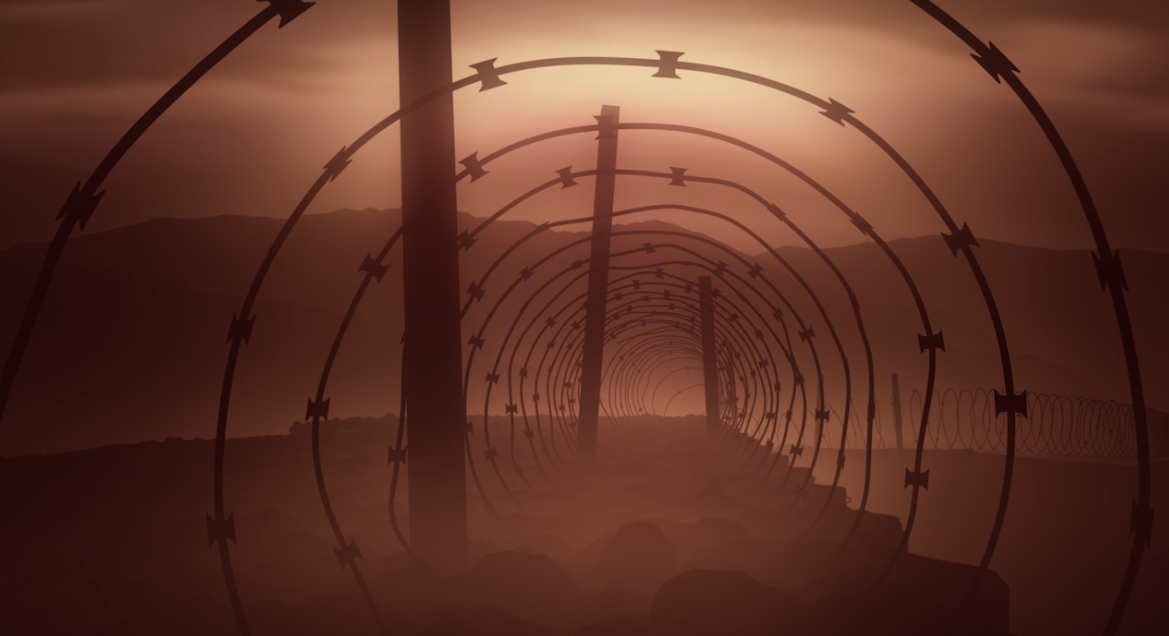 By PabloApril 2, 2016 Uncategorized
In the end, it’s better than the first season. It’s much bigger, more complicated and ultimately, a little overwhelming.
But a couple of things are coming to the surface about this new format that I really like.
First, the long run allows for it to capture how time changes things like people’s opinions. A couple of Boe’s mates call in to say they’ve changed their minds – that they aren’t angry at him anymore.
From a form standpoint, this is huge. Had it been a doc or a TV series (which is not as nimble as a radio show), their opinions would have been set in stone as immovable.
The other strange part is that it’s the show itself that changes their minds. There’s a worn out academic debate about how documentary should not affect what they are studying. But isn’t that the point of creating something like this? To inform, educate, change opinions, give people access to a new experience they wouldn’t otherwise have? Changing somebody’s mind on a subject they feel passionately about… that’s the holy grail!
I realize now that this show is something I’ve always wanted in my life (like that time in 2005 when I took an iPod, a phone and a camera out of my pockets and said “I want this to be one”). There are so many stories that get reported from the surface and leave me with so many questions. Then the stories are forgotten in an ocean of celebrity weddings and blowhards who say controversial inanities.
“Oh, and one more thing”: the way she read the credits this time – I loved it. Most people don’t realize how much these projects are team efforts on a massive scale. It was nice to have her explain what they did. Maybe their parents finally said “Oh! Now I get what you do for a living.”
You can check it out here: https://serialpodcast.org/